The Motorola Atrix Laptop Dock orginally debuted at a price of $500 a little less than a year ago.  Disappointing sales figures led to discounts and today you can now get them on AT&T’s site for 1/10 of that price. It is my opinion that this is a spectacular idea that simply failed in execution.  This is the future of computing.  One device to rule them all. 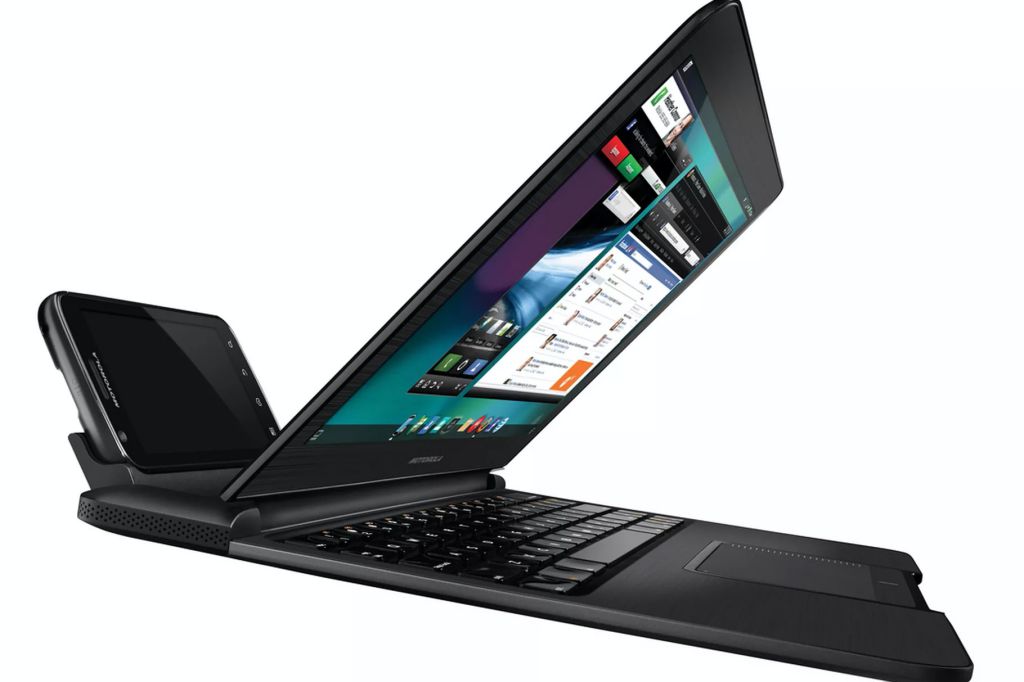 Take all these scenarios to the extreme and you take your phone (super computer with a small screen) and slide it into your tablet, your laptop, or your desktop dock and you have single device that meets all your needs for work, meets all your needs for play, bakes you cookies and tucks you in at night.  I don’t think the right solution is the same looking interface for all devices, you’d need each interface to be appropriate for its current form.  It needs to behave like a phone on its own and behave like a desktop when it’s docked with a GPU. 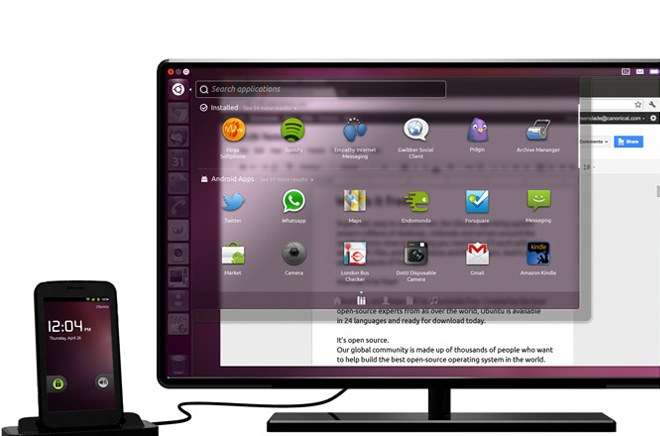 I imagine that Apple will be the first to pull this off in a big way.  The iPhone that slides into the iPad.  Or the iPad that turns into a Macbook Air (with real OS X) when you attach the keyboard.  Or the iPad or Macbook Air that slides into the the Thunderbolt display that happens to have a GPU (and real OS X) and suddenly you have a glorious 27” 2560x1440 resolution iMac.

Microsoft has bigger challenges on the hardware front, but appears to be ahead on the software front as it’s already figuring out the interface switching that would have to happen when you move from tablet mode to desktop mode.

I really hope this is the future and that it gets here soon.